Special Force has re-formed to fight against a Terrorist group,
armed with the most destructive technology!
Their sacrifices for the survival of human race are helplessly inescapable
from the desperate battles against the enemies that are stronger
than ever before… Realistic shooting will make your heart tremble!
If you go and fight against giant bosses, your team will
stay together to the very end! Special Force remains
as a history that will last forever in mobile games! 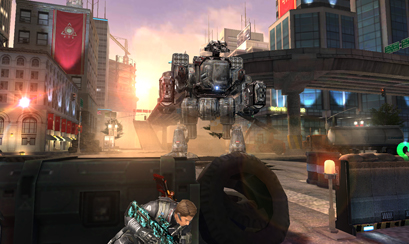