Among online FPS games, Special Force2 features the fastest speed with Dash, which makes players feel like being in the battlefield. Moreover, weapon sound of shooting recorded in Las Vegas Studio gives players the best feeling of blow and users can experience the actual gears and firearms that the special forces of all around world use now. Game features such as strategic play of perfect squad-based combat, optimized graphics and friendly interface of Special Force2 shows that this is the masterpiece of Dragonfly which has made good FPS games. 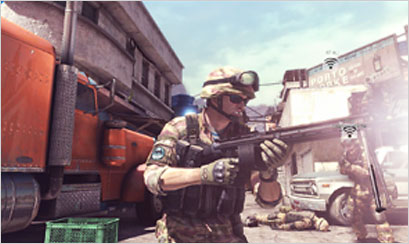