Nation’s first complete FPS game KARMA Online,
presents the eternal immortality of nature rather than
humans through the end of humans filled with desires
challenging against nature with the activity of the German elite unit
during the Second World War to restore them into War-Machines.

German in 1938 invades Czechoslovakia to burn away the revenge of the past defeat and begin the construction of the Third Empire. After driving the Europe into the battlefield, German advances the steel military unit to Russia in 1941. As a result, the hard-fought field of the eastern front in the World War II is formed for the young men of Germany and Russia to get on the military trains to disappear one by one into the place that cannot be assured of their futures.

The Nephriters residing in Mars of 2094 establish the RE to arouse the revolt in the empire. Accordingly, the large-scale military of the empire execute the suppression operations for the revolt in 2095 but soon become repulsed and the most of the bases are occupied by the revolting army. The empire determines the participation of the War-Machine unit restored by the Human Genome Project for the endless battle to begin. 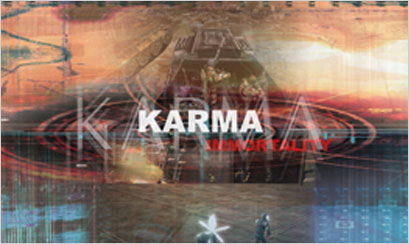