Where Light and Darkness coexist

Kingdom Under Fire Series that have been sold more thant2 millions.
Now the legendary heroes revive in Online AOS!

Kingdom Under Fire Online is a new-type action AOS game which is combined with the world of Kingdom Under Fire(KUF, which have been sold more sold more than 2 millions), action of TPS, and strategy of RTS. Choosing TPS(Third Person Shooting, looking a character from the back) Shooting) viewpoint which is different form other AOS games, players who are not used to playing AOS genre can easily adapt. Also, 5vs5 team play with heroes who have unique abilities and distinct character maximizes the interesting factor of strategy. Moreover, KUF Online suggests new paradigm of AOS genre by lowering entry barrier that is disadvantage of former AOS, reducing gaps between players through matching system, emphasizing superb action & speed. 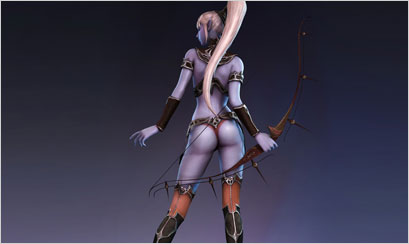